The sky wooed and won me while we wandered on Interstate 85 heading south.     Hooded in white fur, wearing blue shadow, charged with energy, and unable to maintain any pretense of predictability,  she appeared giddy and lavish with a sudden abundance of clouds.

Now a cloud by definition is:

And a cloud by experience is mystery, illusion, memory, and imagination, illustrated with whimsical figures dancing across the horizon or ominous dark fingers signaling approaching storms.

But there’s a new cloud in town.  This one is an invisible place, somewhere over the rainbow, where pictures, songs and documents live and wait to be transported to one’s computer when summoned.  Exactly what, where, when and how this takes place is terribly confusing and more than a bit frustrating, (no matter how simple it looks in commercials).

After half a dozen calls to apple-care and as many trips to the apple store for one to ones, workshops and genius bar support, I am in need of a cloud re-boot.  So soothe my spirit and sing to me Joni Mitchell (you beautiful prophetic flower child):

So many things I would have done

But clouds got in my way

I’ve looked at clouds from both sides now

From up and down and still somehow

Its clouds illusions, I recall

I really don’t know clouds, at all 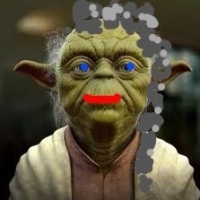 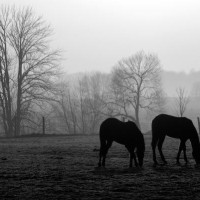