There was just enough room to cross my legs under the table, but not enough to uncross them.  People squeezed into booths or waited patiently outside in the cold to order food.  Because we were in Maryland, crabmeat reigned supreme on the menu and was available for dine in, take out or shipping.

Yesterday, we passed on the 6 pound milkshake and the “super colossal Reuben“, selecting the uncommonly good 1/2 pound crab cake for lunch.  The smell from the deep fat fryer clung to my clothes, lingered in my hair and up my nostrils long into the evening, until I could shower and change, but we were back again for the renowned breakfast of homemade corned beef hash, crabmeat omelets and their 23-year-old tradition, a ritual that takes place at 8:30 on weekdays and 9:30 on weekends.

We watched the waitresses hoist large trays, dodge each other with practiced ease and chat freely with customers.  Each table conversation was  fair game for open discussion.  One wouldn’t come to Chick and Ruth’s Deli for a  private dinning experience.

At the table next to us, a soldier on leave from Afghanistan.  We learned from him that they were still flying the same helicopters that my husband used for missions in Viet Nam.  At the table next to him, a member of Tony Stewart’s pit crew, donning an official NASCAR  jacket.   A family to our right, celebrating a birthday, a woman with an injured eye joining in, a businessman in a suit, a person with torn clothes, someone who spoke with broken english.

We finished our breakfast and went to pay the bill.  The cashier informed us that the young soldier had taken care of it.  He left before we could thank him. The manager shook my husband’s hand and thanked him for his service to our country and then he turned, looked up, and placed his hand over his heart.  It was  9:30 and the loud-speaker crackled to life.  The diners, cooks, and waiters stopped, stood and faced the flag.  A still, reverent hush before,

“I pledge Allegiance to the flag of the United States of America and to the Republic for which it stands, one nation under God, indivisible, with Liberty and Justice for all.” 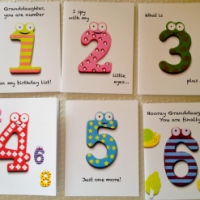 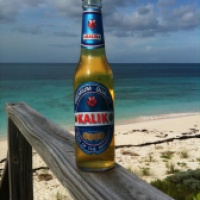